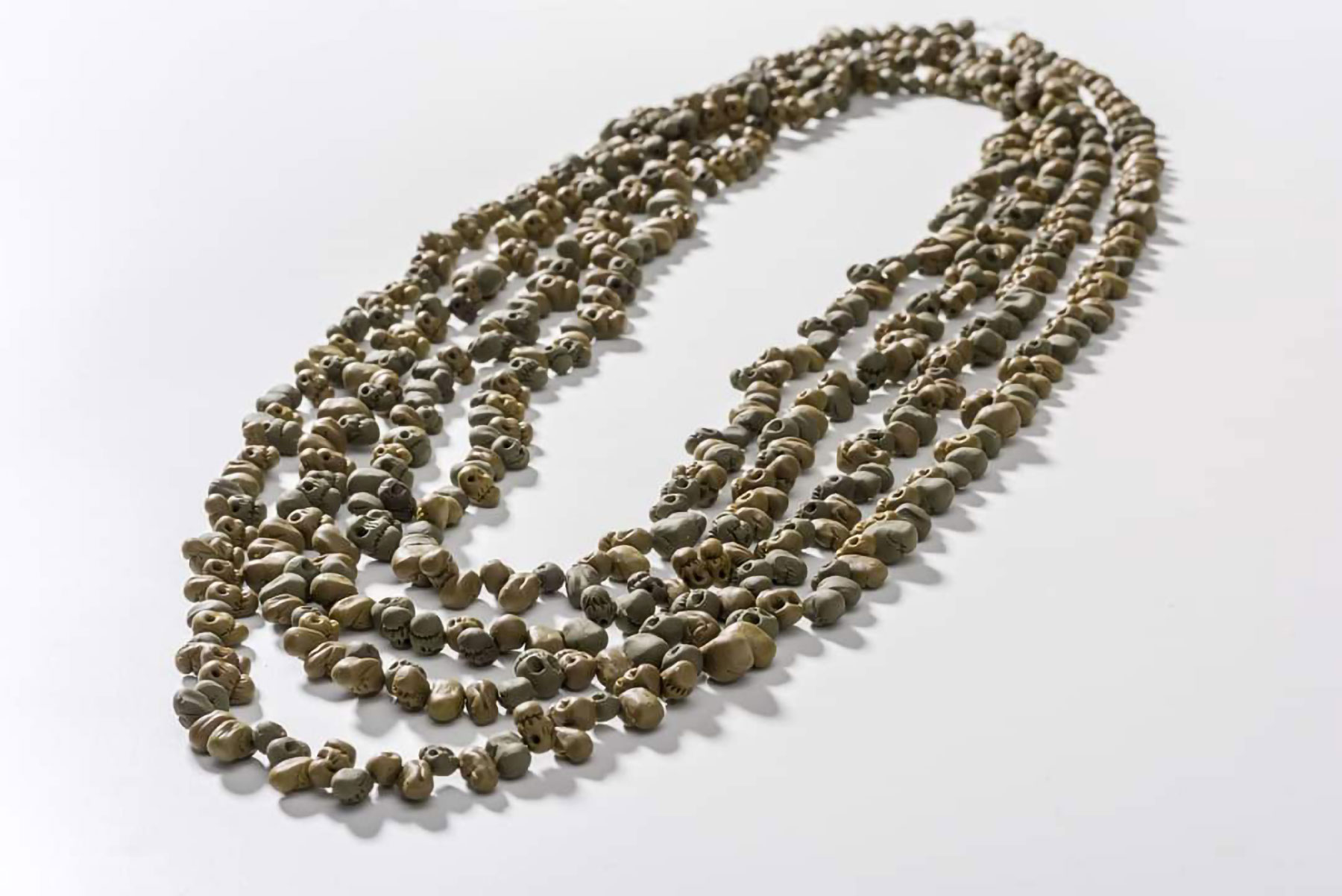 Aidan Rowlingson (b.1996) is a multidisciplinary artist, producer based on Jaggera and Turrabal country. He is a proud queer Butchulla man of K’gari (Fraser Island) and the Wide Bay area. After graduating from the University of Canberra with a Bachelor of Acting and Performance, Rowlingson has worked in classical and contemporary theatre and has also performed poetry as a part of a number of local events. His theatrical writings include ‘Capricorn’ developed by QPAC and Moogalin Arts and ‘Tentacles’ developed for Brisbane Sci-Fi Theatre Festival. Rowlingson currently works at La Boite Theatre and is The First Nations Producer and Community Liason with Jungle Love Festival. 660 was also featured at the Queensland Museum as part of Digi Youth Art’s visual arts showcase “660: Calling home” developed out of their Unsettle project.

In 660 2018 Rowlingson creates a tangible and direct response to the repatriation program of the Queensland Museum. In 2018, the Museum held 660 Indigenous ancestral remains, represented by these 660 individually sculpted beads depicting human skulls. Rowlingson’s work creates a visceral response to the violations of humanity that remain in our public keeping places, and is a potent and timely reminder of the use and misuse of data in these contexts. Rowlingson reminds us that repatriation is a responsibility that museums, institutions, and Aboriginal and Torres Strait Islander people must wear.