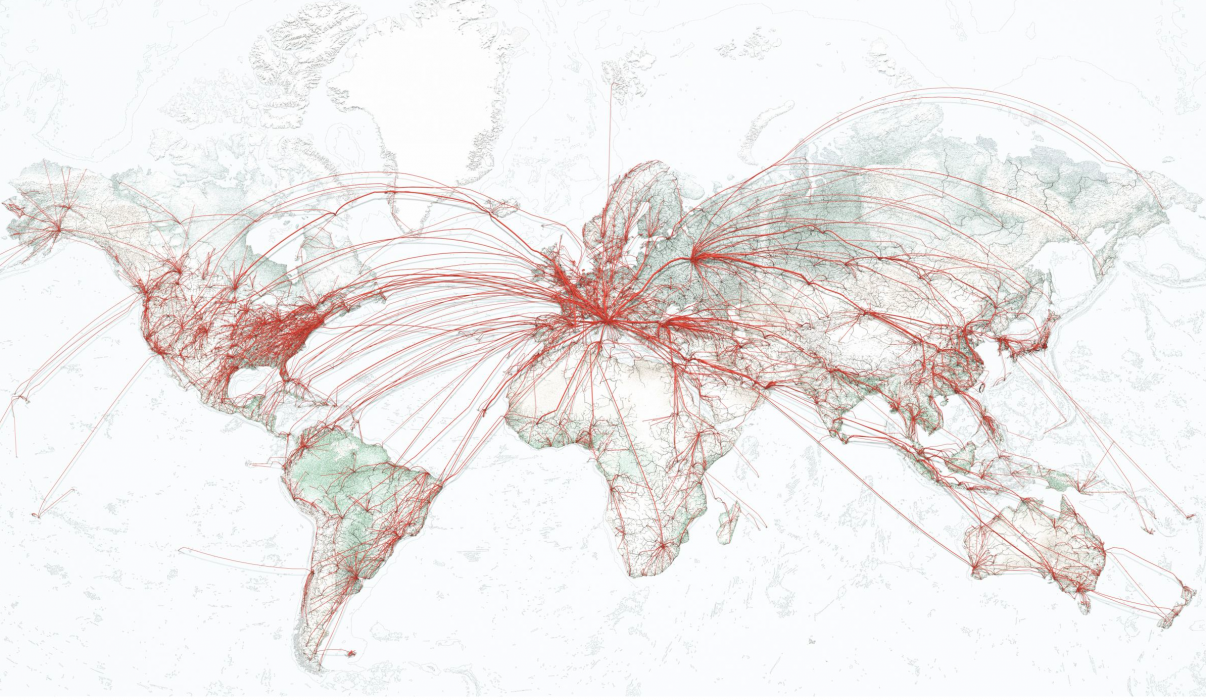 Courtesy of the artists

Benedikt Groß (b. 1980) is a speculative and computational designer and Professor of Strategic and Interaction Design at the HfG Schwäbisch Gmünd, Groß’s work examines relationships between people, their data, technology and environments, and he is particularly interested in speculating about these relationships in the near future. Groß holds an M.A. in Design Interactions from the Royal College of Art London, a Diploma in Information & Media from the HfG Schwäbisch Gmünd, and is alumnus of the MIT Senseable City Lab and the STUDIO for Creative Inquiry at Carnegie Mellon University.

Stephan Bogner (b. 1993) is an independent software creator, designer and occasional artist based in southern Germany. Formerly he worked at the MIT mobility startup Superpedestrian, the consulting/design agency Intuity and online manufacturing platform startup Laserhub.

Currently based in Vienna, Herwig Scherabon (b.1990) is an award-winning graphic designer. He works across the fields of information design, editorial and motion graphics. Scherabon studied graphic design in Vienna and Tallinn and holds a master’s degree from the Glasgow School of Art.

Flights to Rome is a data visualisation art project that shows flight and road infrastructure that supports global mobility in a single map and showcases the stories that located data can tell through extensive mapping of roads and flight paths. In response to the proverb that ‘all roads lead to Rome’, Groß initially mapped Roads to Roma (2015), and then mined one week’s record of real-world global flight air traffic in 2017 with Bogner and Scherabon. The 712,425 routes to Rome documented in this visualisation reflect geographical differences and geopolitical tensions. For example, airports in isolated locations, such as Anchorage in Alaska, all connect to a major airport, in the case of Anchorage to airports in New York. In contrast, the map of air traffic surrounding North Korea shows minimal air traffic due to unannounced missile tests.