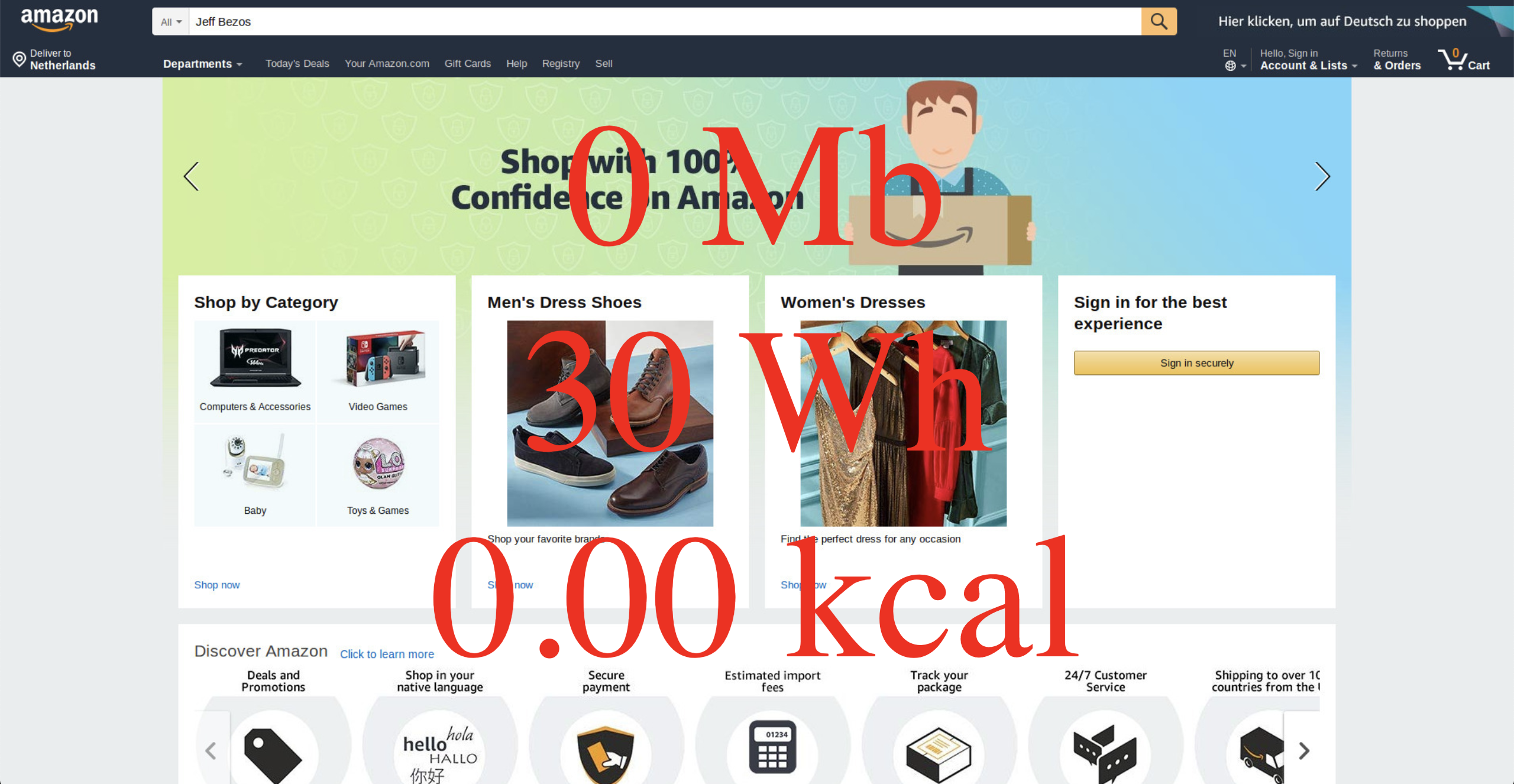 Website, printed stack of code, three text interpretations of the work. This work was realized within the framework of the European Media Art Platforms EMARE program at IMPAKT with the support of the Creative Europe Culture Programme of the European Union

Joana Moll (b.1982) is a Barcelona-based artist and researcher. Her work critically explores the way that post-capitalist narratives affect the alphabetization of machines, humans and ecosystems. Moll’s research focuses on Internet materiality, surveillance, social profiling and interfaces. She has presented her work and critical analyses of the ecological and social implications of the network of material and immaterial agents that configure the internet in a number of museums, universities, festivals and publications around the world. Moll is currently a visiting lecturer at University of Potsdam.

The Hidden Life of an Amazon User makes material the amount of code (8724 pages) involved in a single purchase on Amazon. Reflexively, Moll purchased The Life, Lessons & Rules for Success (2018) by Jeff Bezos on Amazon, the e-commerce platform that he founded. Bezos’s tips are one of a series of eight self-help manuals published between 2017 and 2018 that included Bill Gates, Warren Buffett, Oprah Winfrey and Elon Musk.

As Jara Rocha notes in one of the texts that accompanies the installation of The Hidden Life of an Amazon User Moll’s ‘attentive interface politics’ documents the hidden extraction of information and energy that goes into fulfilling the purchase prompted by a simple click. Triggering questions about consumer tracking in the shadow economy and how extensively our data is monetised by platforms such as Amazon, Facebook, Instagram and e-Bay, among others, this work makes tangible how the unpaid labour and indiscernible ‘shadow work’ of consumers, noted by Ivan Illich in 1981, has become so widespread with the exponential growth of microprocessors.