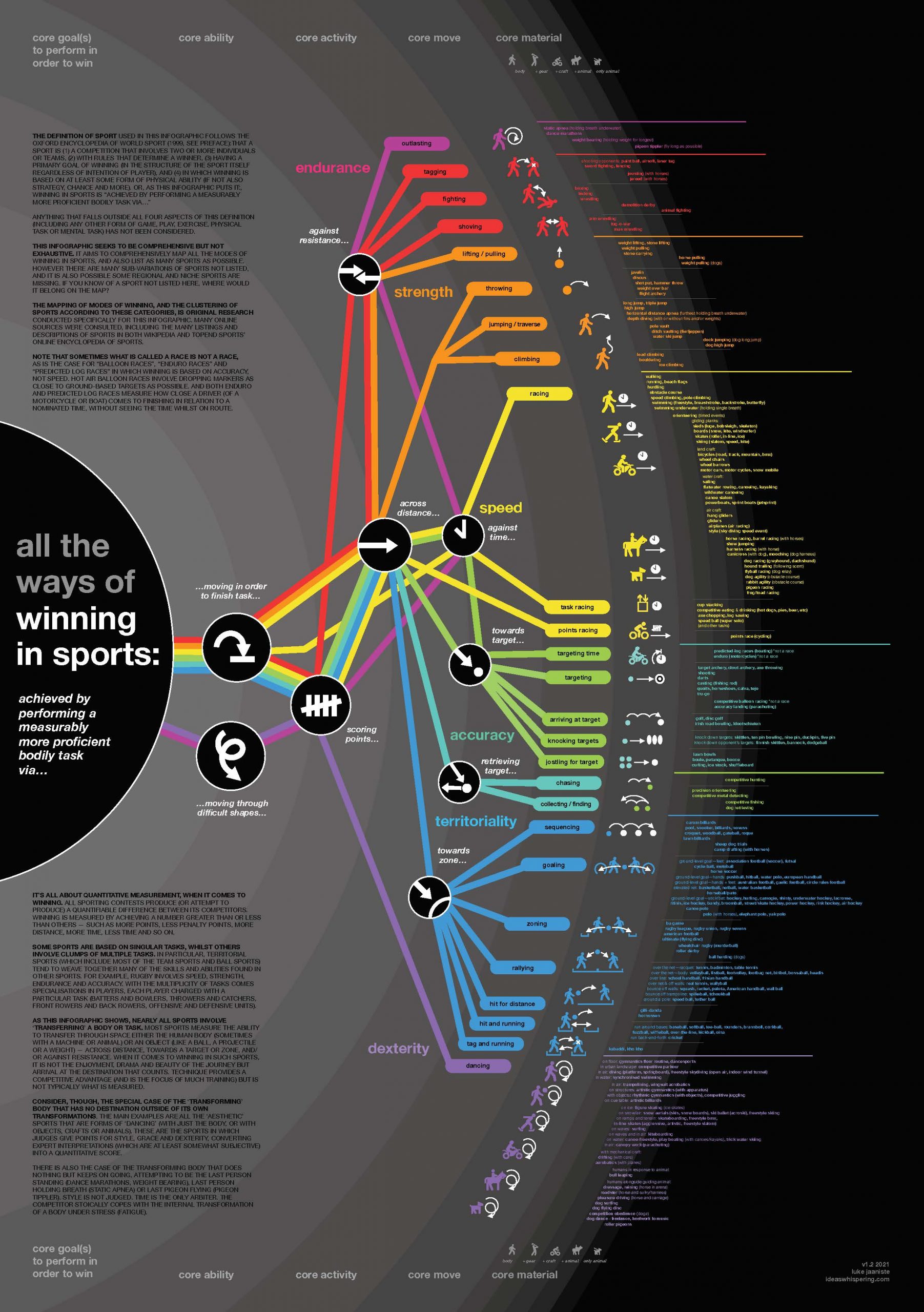 Luke Jaaniste (b.1977) is a creator, composer, sonic artist and community facilitator, currently based in Mullumbimby. Jaansite studied composition and musicology at the Queensland Conservatorium, and completed a Doctor of Philosophy in ambient experience at Queensland University of Technology (QUT). Previously, he was a research fellow at QUT and taught interactive media at Queensland College of Art and he has held residencies at the Judith Wright Centre in Brisbane.

Jaansite was also co-director of SUPER CRITICAL MASS, working with groups of participants performing similar actions of identical sound-making instruments, or voice, dispersed across public spaces. This work has appeared in a range of major cultural venues and events across Australia, the UK and New York. Jaaniste is also known for creating and curating MESMEERISM FESTIVAL along with invited artists, focusing on immersive, full-body listening with vibrational sound fields, through various approaches to spatial music performance and installation.

With All the Ways of Winning at Sport Jaaniste provides a novel infographic that aims to map all the modes of winning at sports, and also list as many sports as possible. Jaaniste states that most sports measure the ability to transfer through space either the human body (sometimes with a machine or animal) or an object (like a ball, a projectile or a weight) – across distance, towards a target or zone, and/or against resistance. For Jaaniste, when it comes to winning in such sports, it is not the enjoyment, drama and beauty of the journey but arrival at the destination that counts. Technique provides a competitive advantage (and is the focus of much training) but is typically not what is measured. Jaaniste’s infographic captures a range of variables such as ability, activity, movement, and material. The outcome is a rich and playful visual that proficiently traces the performance of bodies.